Why is Marijuana Illegal? 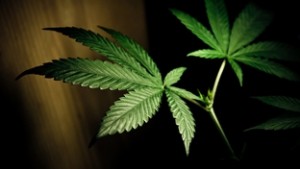 Many people assume that marijuana was made illegal through some kind of process involving scientific, medical, and government hearings; that it was to protect the citizens from what was determined to be a dangerous drug.

The actual story shows a much different picture. Those who voted on the legal fate of this plant never had the facts, but were dependent on information supplied by those who had a specific agenda to deceive lawmakers. You’ll see below that the very first federal vote to prohibit marijuana was based entirely on a documented lie on the floor of the Senate.

You’ll also see that the history of marijuana’s criminalization is filled with:

These are the actual reasons marijuana is illegal. . . . Read Complete Report