Seventy-five miles southwest of San Antonio, Texas, in the expanse of desert between the US/Mexico border and nestled between oil boomtowns of yesteryear, is Dilley, the epicenter of a new battle over immigrants’ rights. The remote town of 4,000 people has enjoyed a hot local economy thanks to its most controversial feature: its private prison.

Dilley houses the nation’s largest family detention center, a 50-acre complex that holds 2,400 detainees every night. The center has become a symbol of the resurgent private prison industry and a reminder of why the Justice Department abandoned these facilities in the first place. . . . Read Complete Report 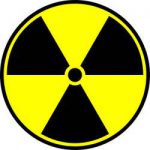 Hillary Clinton is now herself being accused of colluding with Russia and receiving money for her Clinton Foundation.

This Declassified Document Is the Ultimate Proof

END_OF_DOCUMENT_TOKEN_TO_BE_REPLACED 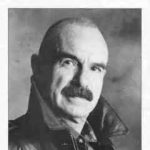