Every year, Project Censored puts out a NEW list of the Top 25 Most Censored Stories from the last 12 months. There are some rather compelling headlines included in the list, so we reached out to the director of the project to find out HOW he came up with this list.

It’s our pleasure to welcome Professor Mickey Huff to the program today. You may have seen Professor Huff on ABC, PBS, the New York Times, he’s been all over the place. Right now, he teaches social science and history at Diablo Valley College near San Francisco. 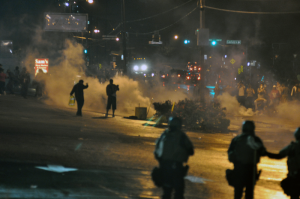 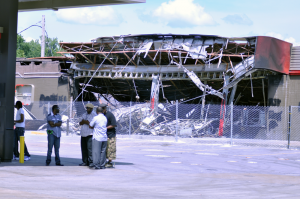 Dr. Carson was a featured speaker at CPAC 2014 and shocked everyone by placing 3rd in the 2014 CPAC Straw Poll.

Dr. Ben Carson, author of “One Nation: What We Can All Do to Save America’s Future” talks to Jesse Lee Peterson about his book and about Obama’s dictatorial complex. Dr. Carson says, “The only thing that benefits from a depressed economy is the proliferation of government programs.”

RUSH: Dr. Ben Carson Has Everyone In Democrat Party Scared To Death

Celente: 2014 will be a year of extremes

Geneva Motor Show 2014: Rinspeed thinks ahead on “autonomous driving”: Not even flying is better!

Featured Image: Inside a driverless car. SOURCE: Rinspeed (Fair Use)

“The key question is: How does the interior of a vehicle has to be designed to let the now largely unburdened driver make optimal use of the time gained? The Swiss company provides the answer with a fully electric touring sedan by the name of “XchangE.” So far only a few highlights have been revealed. . . . Read Complete Report