Category: It's a Strange World After All / Tags: crisis, Fukushima, not contained, Nuclear, Worldwide 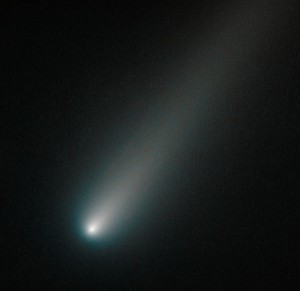 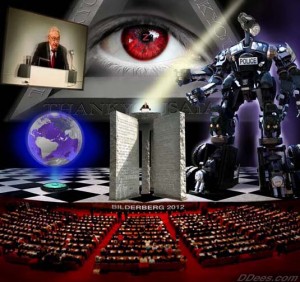 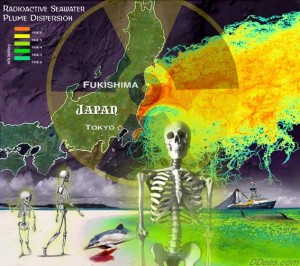 Category: It's a Strange World After All / Tags: disaster, Fukushima, Nuclear, Update

Nuclear Facts you’d be more comfortable not knowing from a very clued up professional who will not be bought or intimidated into silence: Dr Helen Caldicott, true to style, tells it as it is/as she sees it/like you wont usually hear it.
To find out more about this Morally Driven Woman.. check out the links below.
http://www.helencaldicott.com/about.htm
http://en.wikipedia.org/wiki/Helen_Ca…
http://www.conflict-resolution.org/si… 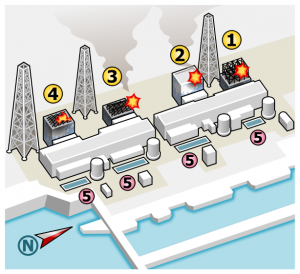 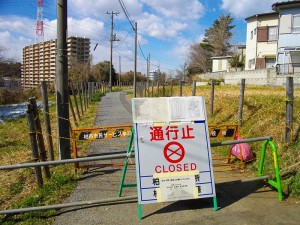 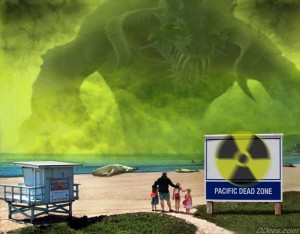 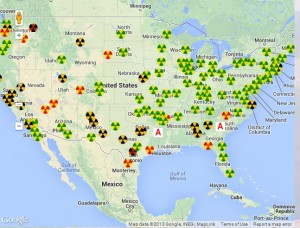