Tag Archive for a Gram

Uruguay Legalizes Marijuana ~ Will Sell at $1.00 a Gram

Featured image: Flag of Uruguay. CREDIT:This work has been released into the public domain by its author, Pumbaa80. This applies worldwide. SOURCE: Wikipedia Commons. 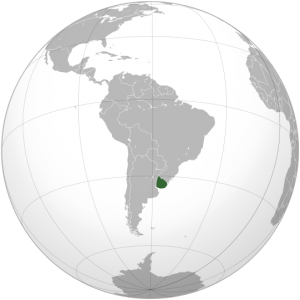 From youtube uploaded by David Pakman Show on Aug 1, 2013

Uruguay Shows World How To End Marijuana Black Market By Selling Weed For ONE DOLLAR A GRAM!