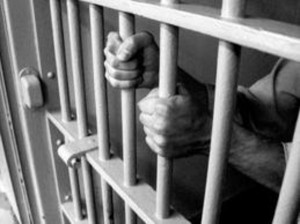 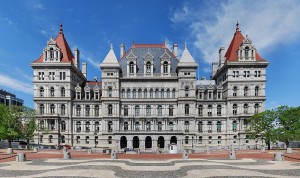 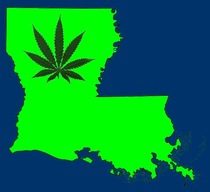 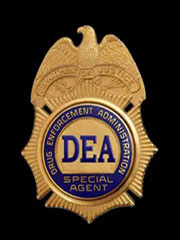 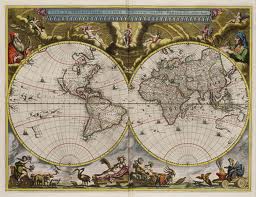 (Reuters) – Spanish police arrested a Panamanian woman on Wednesday who landed in Barcelona from Bogota, Colombia with cocaine stuffed inside her breast implants. . . . Read Complete Report