END_OF_DOCUMENT_TOKEN_TO_BE_REPLACED

Now here is something that needs looking into. . . EDITOR

Featured Image: Taken in the ‘Cave With no Name’, Hill Country, Texas. CREDIT: Dennis Crenshaw. Permission to use with link back to this page.

Six astronauts have emerged from an Italian cave after nearly a week underground to get a taste of the isolation and danger that will confront them on a space mission. . . . Read Complete Report with/photo

ESA CAVES course designer Loredana Bessone and the astronauts that took part in CAVES 2012 recount their experiences this year. From preparatory training and exploration through to mission reporting.

CAVES, an abbreviation of Cooperative Adventure for Valuing and Exercising human behaviour and performance Skills, prepares astronauts to work safely and effectively and solve problems as a multicultural team while exploring uncharted areas following space procedures. 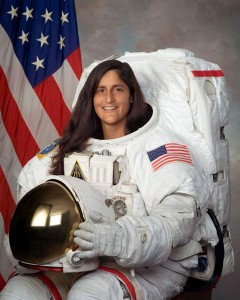 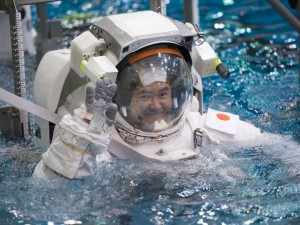 Category: The Humor of it All / Tags: astronauts, fix, space station, spacewalking, toothbrush 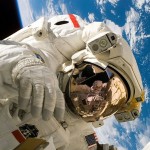