From The Western Center For Journalism

Have you ever wanted to meet the conservative leaders who are fighting on the front lines against Obama? Now is your chance.

WesternJournalism.com is pleased to announce that the 2014 Western Conservative Conference will be held in Phoenix on February 21st and 22nd at the Phoenix Convention Center. . . . Read Complete Report 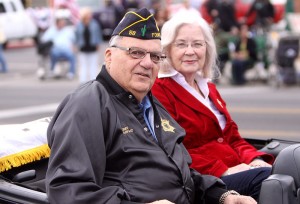