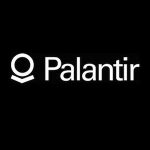 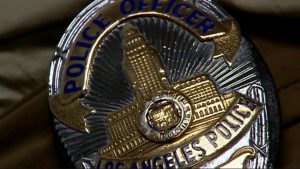 END_OF_DOCUMENT_TOKEN_TO_BE_REPLACED

SUBSCRIBED 31K
Interview with Dr. Cynthia McKinney on July 14th, 2017 Here we discuss Dr. McKinney’s beginning in politics, how she found out the depth of the corruption, and what organizations like Meetup are currently doing to suppress the #UNRIG campaign of peace! Dr. Cynthia McKinney’s Website – http://www.allthingscynthiamckinney.com/

END_OF_DOCUMENT_TOKEN_TO_BE_REPLACED 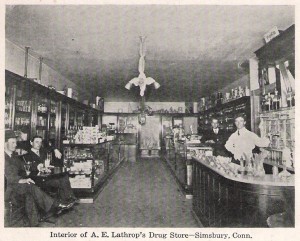