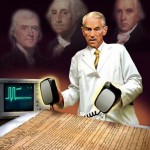 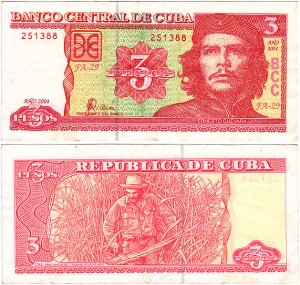 5 of 10 Top Economies in the World Drop the Dollar

The U.S Dollar is quickly losing its status as the world reserve currency. Five of the top ten economies in the world, plus a few others, no longer use the dollar as an intermediary currency for trade. This trend poses a huge risk to the dollar and the United States along with it.ZeroHedge points out today that Australia, the world’s 12th-ranked economy, has now joined a growing list of nations that have agreed to bypass the dollar in bilateral trade with China. China, ranked 2nd behind the U.S., also has similar agreements with Japan (3rd), Brazil (6th), India (9th), and Russia (10th). . . . Read Complete Report 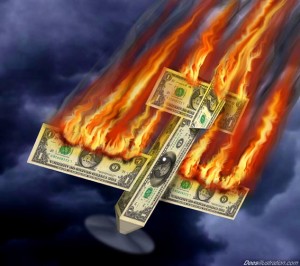