Mark Twain is said to have remarked that a gold rush is a good time to be in the pick and shovel business. Investors may be able to apply that same bit of wisdom to the growing number of U.S. states that have legalized pot.

Although federal law prohibits the sale or possession of marijuana, Massachusetts last week joined the ranks of states — 18 plus Washington, D.C. — that allow its use for people suffering from chronic illnesses like cancer, HIV/AIDS, multiple sclerosis and epilepsy. . . . Read Complete Report 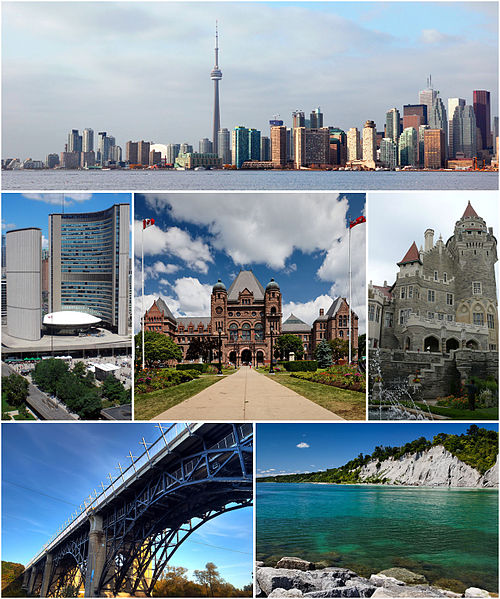 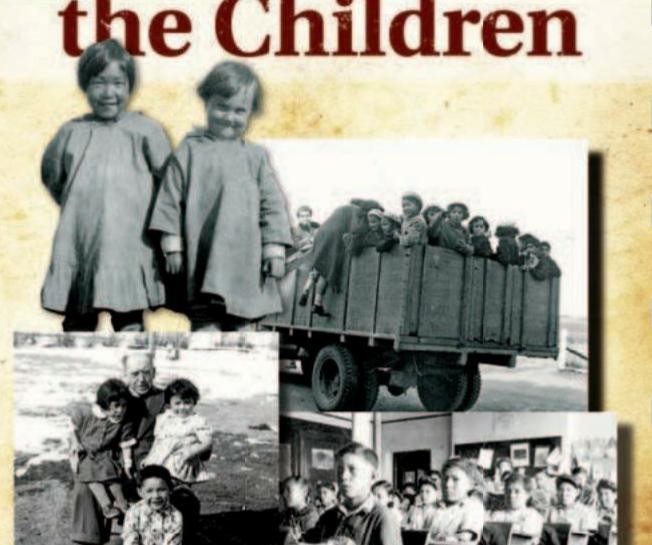