END_OF_DOCUMENT_TOKEN_TO_BE_REPLACED

“101 Reasons: Liberty Lives in New Hampshire” is a documentary adaptation of the Free State Project’s list of 101 Reasons to Move to New Hampshire, which was written in 2002 by Michele Dumas.

We spent a lot of time reporting on the actions of bad cops here at THEI.  But I know as well as you do that there are way more good cops than bad. The only problem is the good cops get no coverage.  Well, here is the story of one who knows our constitutional rights and knows where his loyalties lay. . . EDITOR 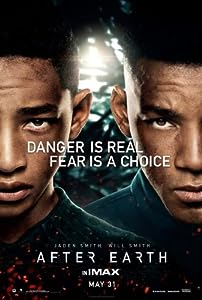 The second annual Robot Film Festival convened this weekend, with fans and even few bots in attendance. Heather Knight, creator of the performing robot Data andMarilyn Monrobot, founded the festival. This year kicked off with a screening of the Sundance Film Festival winner Robot and Frank . . . Read Complete Report
from youtube

Bots and fans converged to watch robot-themed films this weekend.