Masses of food wasted – ‘use by’ dates mislead

Featured Image: One of Dryden, Ontario’s Landfill’s. This one is located in Barclay. CREDIT: Michelle Arseneault. SOURCE: Wikipedia Commons (This work is licensed under the Creative Commons Attribution-ShareAlike 3.0 License).

Washington — Americans throw away 40 percent of the food they buy, often because of misleading expiration dates that have nothing to do with safety, said a study released Wednesday by Harvard University Law School and the Natural Resources Defense Council, an environmental group.

“The date labeling system is not a system at all,” said NRDC staff scientist Dana Gunders, co-author of the report, the first to assess date labeling laws nationwide. . . . Read Complete Report

Category: It's a Strange World After All / Tags: food, Masses, mislead, use by dates, wasted

Genetic Manipulation: While You Were Sleeping (Full Documentary) HD

A glimpse at the prophetic fulfillment of various statements made by prominent authors, news media, academic sources and scripture. The genetic manipulation is akin to sorcery and witchcraft which is all sanctioned and endorsed by the apostate system of Rome. In the meantime while all this is going on the United States is slowly grasping the hands of Rome and engaging in Spiritualism. What are the implications of these things for humanity? Will this lead towards the theocratic monopoly of power spoken about in Revelation 13 and other scriptures? Find out here.

Special thanks to the contributers of this documentary.
NicolasPogm
Alan Wyatt
RussiaToday
Testimony to the Churches 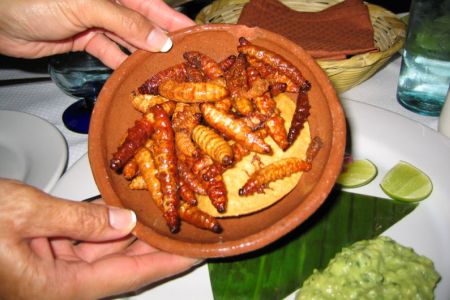 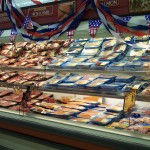