Featured Image: Cockpit of the Airbus A380 – Interactive Panorama. (Click on Link for full panorama) SOURCE: Cap’n Bob. NOTE: For Illustration purposes only and for enjoyment of being in the cockpit.

Be one of the millions of people who already saw it. This was made in only 3 months! Its name is 405, a 3-minute film produced by Bruce Branit and Jeremy Hunt. So funny and exciting to see the airplane landing on the highway and an old lady giving buddy the finger.

Category: The Humor of it All / Tags: Airbus A380, airplane, Cockpit, highway, Interactive, Landing, panorama 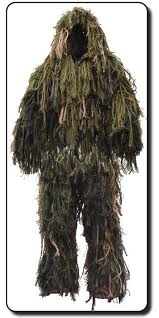