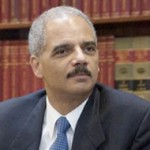 Obama vs. the Press: the fight wages on and Obama appoints Holder to investigate himself (Video Report)

Holder investigating himself.  He has to do it, anyone else would find him as the major problem at Justice and probably send him packing. . . . EDITOR

Published on May 28, 2013
First Associated Press, then Fox News: as the days progress as of late, the Obama administration has been linked to investigating more and more American journalists. President Obama campaigned on a promise of transparency, but is that possible for the country when journalists can’t report without risking arrest? Obama has touted a proposed s media shield law, but some say it might hurt instead of help. RT’s Margaret Howell speaks with Michael Brooks of The Majority Report to discuss the latest on the war against leaks and how the White House, Congress and Attorney General Eric Holder are handling increased scrutiny from the media during this fight over the First Amendment.
Find RT America in your area: http://rt.com/where-to-watch/
Or watch us online: http://rt.com/on-air/rt-america-air/ 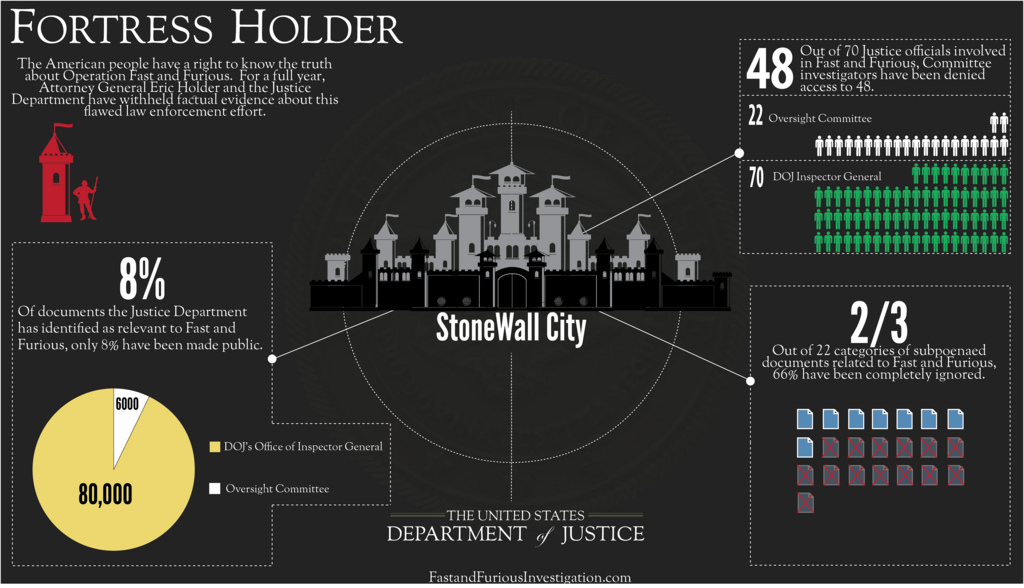 How are the Feds Reacting to Pot Legalization?:Holder May Step Down Does legal marijuana in the US really mean trouble for Mexican drug cartels?(W/Video)

from Smell the Truth

How the Feds are Reacting to pot Legalization

How are the authorities reacting to pot legalization in Washington and Colorado? Well, Attorney General Eric Holder says “I don’t know [if I’ll be coming back for four more years]“, according to a newly released video of Mr. Holder speaking at a law school. Many see that as the warm-up before the departure of the embattled AG, who oversaw a largely ineffective crackdown on medical marijuana.

Kristen Gwynne at AlterNet does a great round-up of all other responses today, noting that the governor of Colorado said, “The voters have spoken and we have to respect their will. This will be a complicated process, but we intend to follow through. That said, federal law still says marijuana is an illegal drug so don’t break out the Cheetos or goldfish too quickly.” . . . Read Complete Report

Does legal marijuana in the US really mean trouble for Mexican drug cartels?

A look at the numbers.

It has long been a popular argument among campaigners for reform of America‘s marijuana laws that legalization would strike a major blow against the violent Mexican drug gangs that have brought so much misery to parts of that country and, increasingly, along the US border.

The logic is simple. Marijuana smuggling is a major earner for drug gangs, so a legal crop in the US would have a dramatic impact on their operations, lowering the amount of money available to them to bribe cops and hire killers south of the border. . . . Read Complete Report

Democrats may be high on President Obama’s re-election victory today, but constituents in Colorado and Washington state are feeling the buzz a little stronger than everyone else. The western states have become the first ever in America to legalize pot for recreational use. . . . posted with video on youtube