Tag Archive for Legalize it

Maine – Thursday, 07 November 2013: An estimated 67 percent of Portland voters decided Tuesday in favor of a citywide ballot initiative, Question 1, eliminating penalties for adults who possess up to 2.5 ounces of cannabis and/or cannabis paraphernalia within city limits . . . Read Complete Report 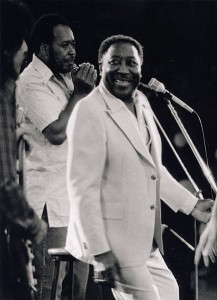 Everytime I get high
I lay my head down on my baby’s breast.
Well you know I lay down be quiet
Tryin’ to take my rest.
Well you know she done hug and kiss me
Says Muddy your one man that I love the best.