WARNING! Ferguson is a Psyop to Declare Martial Law 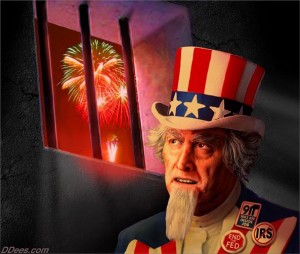 YOUR 72 HOUR RED FLAG BEFORE US MARTIAL LAW !!! (Video Report)

Is the United States Under Martial Law? (Videos)

Just happened to be watching CSPAN this morning and was surprised to hear the term “martial law” used on the house floor. Can someone please explain why the Representative from Texas used this language? 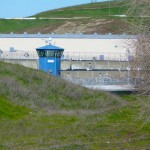