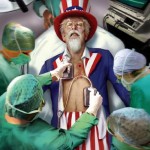 The Final Loss of Freedom in America NDAA. (video)

This is the scariest move made this year. We better wake up and fix this constant eroding  of our Bill of Rights freedoms or there  will no longer be a constitutional government……EDITOR 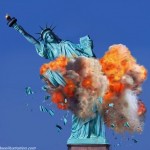