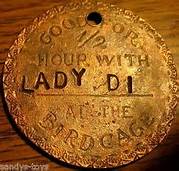 Category: Distractions, It's a Strange World After All, Life Goes On / Tags: brothel, Nevada, Raiders, reopen

There has been a rush on guns and ammo ever since the Sandy Hook massacre.
Guns are big business, especially in Nevada where tourists are increasingly flocking to gun ranges where they can shoot military style rifles. 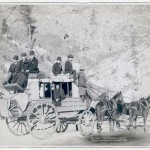