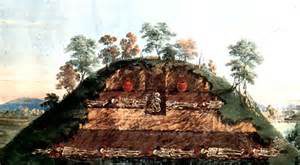 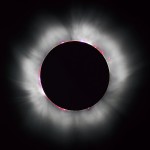 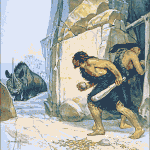 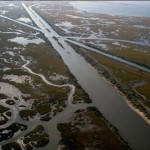 Bigfoot: 100s Of Missing People In US National Parks 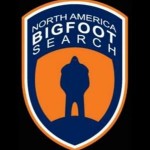 Just when you thought it was safe to visit your favorite National Park. . . . EDITOR

Missing-411 is the first comprehensive book about people who have disappeared in the wilds of North America. It’s understood that people routinely get lost, some want to disappear but this story is about the unusual. Nobody has ever studied the archives for similarities, traits and geographical clusters of missing people, until now.