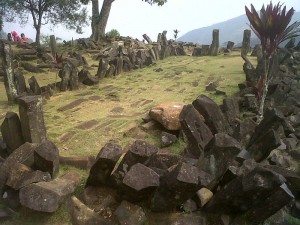 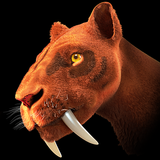 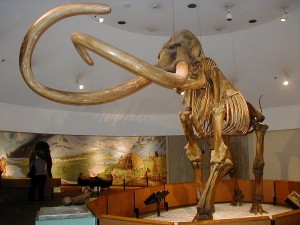 Aug. 16, 2013 — A highly customisable robot companion designed by EU-funded researchers to offer support to older people is currently being presented across Europe and could find its way into people’s homes within two or three years, potentially greatly enhancing quality of life for older citizens and people with memory or mobility problems. . . . Read Complete Report 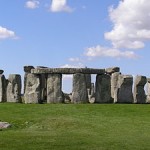