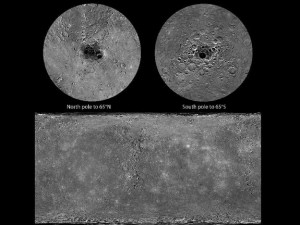 This is a featured picture, which means that members of the community have identified it as one of the finest images on the English Wikipedia, adding significantly to its accompanying article.

NOTE: No comparison photo of Mickey Mouse can be shown because the elitist controllers at Disney are too money hungry to release any illustrations of the best know comic character in the world so regular people like us can use it. Obviously those who control  the Disney Corporation are not user friendly folks.  But there is more than one way to trap a mouse – Compare at Flickr.

And anyway, what do you expect out of a company who has banned the re-release of the best classic animated movie ever made, “The Song of the South.” because of some misguided “politically correct” beliefs. They are afraid some tight ass might protest and they might lose a few Federal Reserve Notes I guess . . . EDITOR

This scene is to the northwest of the recently named crater Magritte, in Mercury’s south. The image is not map projected; the larger crater actually sits to the north of the two smaller ones. The shadowing helps define the striking “Mickey Mouse” resemblance, created by the accumulation of craters over Mercury’s long geologic history.

The MESSENGER spacecraft is the first ever to orbit the planet Mercury, and the spacecraft’s seven scientific instruments and radio science investigation are unraveling the history and evolution of the Solar System’s innermost planet. Visit the Why Mercury? section of this website to learn more about the key science questions that the MESSENGER mission is addressing. During the one-year primary mission, MESSENGER acquired 88,746 images and extensive other data sets. MESSENGER is now in a yearlong extended mission, during which plans call for the acquisition of more than 80,000 additional images to support MESSENGER’s science goals. 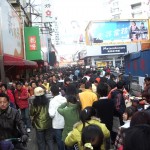 Today, there are more than 7 billion people living on earth.  For the global elite, that is problem number one.  The vast majority of us don’t spend much time thinking about global population issues, but for many among the elite it is an absolute obsession.  Many of them truly believe that you are ruining their planet and they desperately want you to stop reproducing so much.  Among the elite, the belief that the world is grossly overpopulated and that this is causing most of our major global problems crosses all political, cultural and social boundaries. . . . Read Complete Report 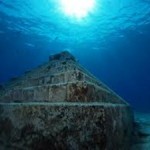