FBN’s Charlie Gasparino on President Trump’s claim that the U.S. is going to ‘wipe out’ Puerto Rico’s debt. 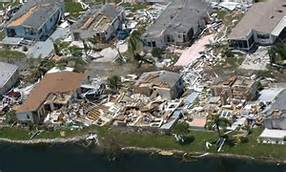 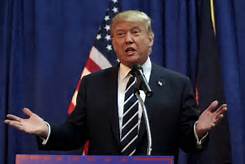 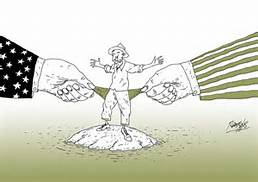 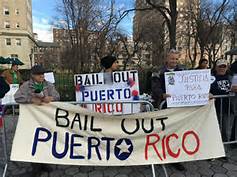 Call me a ‘conspiracy nut’… but…. Your Editor Dennis Crenshaw 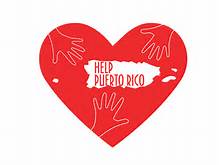 These manmade disasters are so easy to prove, it is well past the point of absurdity. It’s like explaining sunrise every day to a population that literally has their heads buried in the sand, while the sock puppets drown out all reason screaming “conspiracy theorist” at you. It’s well beyond infuriating and bewildering watching country after country being attacked day after day with flash floods, typhoons, and every other kind of manmade weather disaster, and watching the victimized countries being duped into blaming it on God, or on the ‘governments’ of the victimized countries themselves (i.e. the U.S. Government). The total saturation of disinformation sock puppets and their puppeteers has everyone believing this incompetent and bumbling Government is “attacking its own people with weather weapons” (as one of the endless memes intended to turn people against their own country, and divide and concur the population), when the clear and present reality is that all countries are being attacked, by people who are clearly ‘outside’ of ANY governmen. . . Read Complete Description on YouTube

Dig a Little DEEPER: The History of the U.S. Governments Despicable Treatment of the U.S. Citizens of Puerto Rico      Weather War