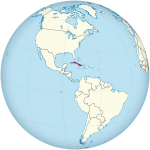 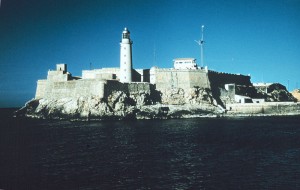 This is waaay overdue. . . EDITOR

From Marshfieldnewsherald.com by DeWayne Wickham, USATODAY

While, understandably, a lot of news media attention in recent days has focused on the U.S.-led talks to prevent Iran from obtaining nuclear weapons, the Obama administration appears to be laying the groundwork for another diplomatic breakthrough.

In little noticed speeches given last month, President Obama and Secretary of State John Kerry cryptically acknowledged the need for a new approach to Cuba, a country the U.S. has — literally and figuratively — waged war with for over a half-century. . . . Read Complete Report