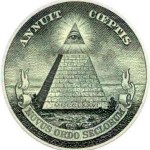 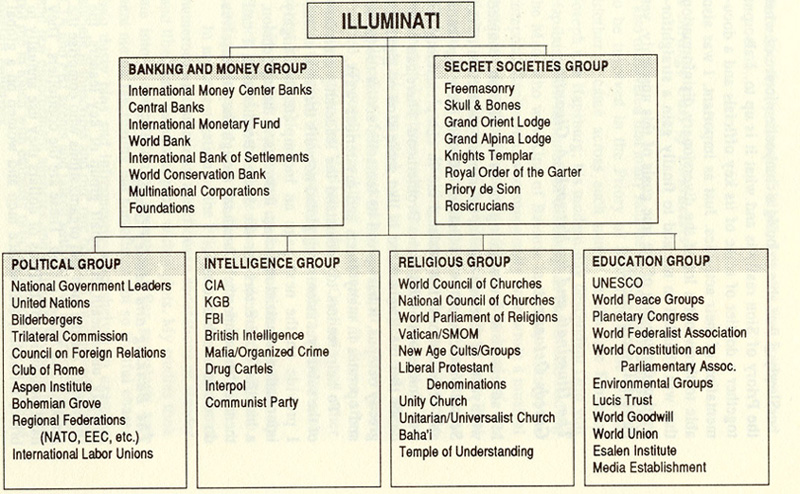 POT TV – Watch Cannabis Culture News LIVE every Friday at 4PM Pacific on http://Pot.TV for the latest news and views on pot politics and the marijuana community. In this episode: Chris Bennett,

If you want to find out anything about the Controllers history you need to follow the money trail. To start at the very roots of that trail you need to begin your search with the history of just one family. . . . EDITOR

The House of Rothschild