from August Forecast and Review

[Editor’s note: For ease of reading, all mem­bers of the Tri­lat­eral Com­mis­sion appear in bold type]

According to each issue of the official Trilateral Commission’s quarterly margarine Tri­a­logue:

“The Trilateral Commission’ was formed in 1973 by private cit­i­zens of Western Europe, Japan and North America to foster closer coop­er­a­tion among these three regions on common problems  It seeks to improve public understanding of such problems  to support proposals for handling them jointly, and to nurture habits and practices of working together among these regions.2

Further, Tri­a­logue and other official writings made clear their stated goal of creating a “New International Economic Order.” Pres­i­dent George H.W. Bush later talked openly about cre­ating a “New World Order”, which has since become a synonymous phrase.

This paper attempts to tell the rest of the story, according to official and unofficial Commission’s sources and other available documents. . . . Read Complete Report 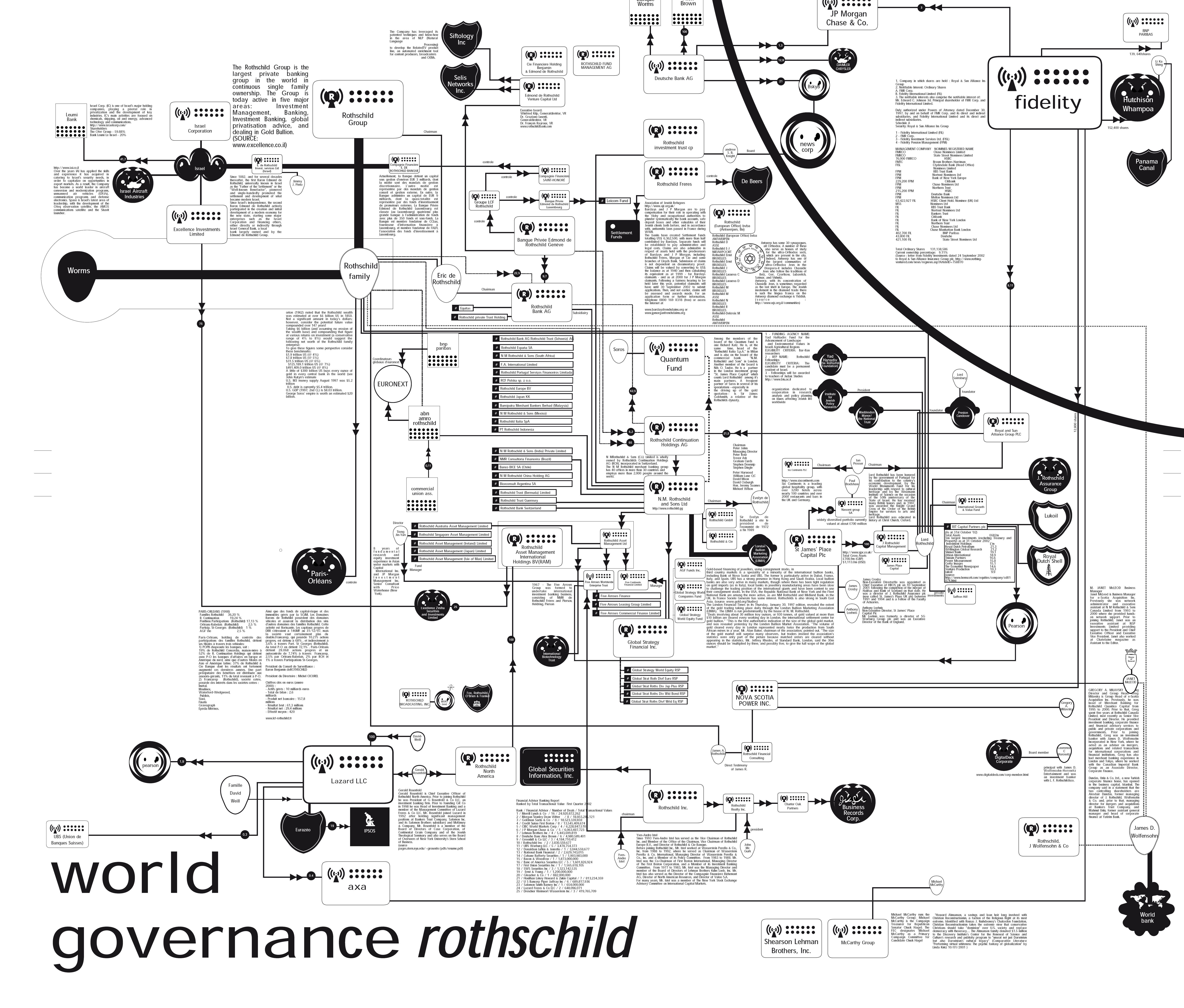