The former contractor is alleging the FBI covered up mass civil liberties violations against Americans; John Solomon and Sara Carter explain on ‘Hannity’ 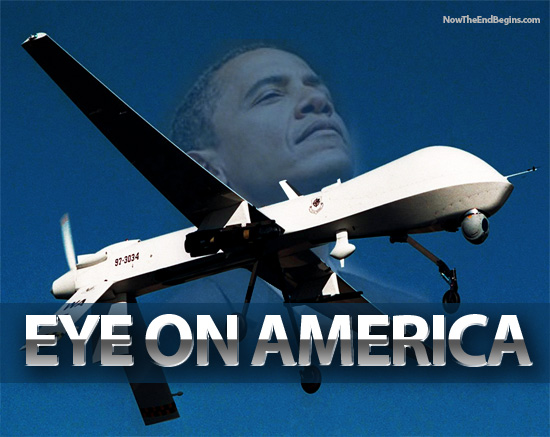