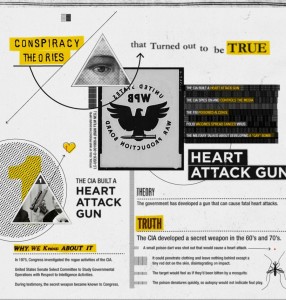 It’s no secret that older maps were inaccurate, or completely unreliable. Yet fringe historians believe that some ancient maps are more than error-ridden antiquities. In fact, they think these maps may change history as we know it. Tune in to this Stuff They Don’t Want You To Know and learn why.