from Message to Eagle

MessageToEagle.com – If a person told you he has visited the past or future, you would probably not believe him.

If the same person revealed to you that he is a regular time traveler, you would most likely never talk to him again.

The subject of time travel is considered to be just as fascinating as contradicting. “How can we solve time travel paradoxes? Is faster than light travel really possible?” These are just some of the scientists have been asking themselves while scratching their heads.

People’s interest in the possibility of time travel started a long time.

H.G. Wells book The Time Machine, one of the earliest works of science fiction and the progenitor of the “time travel” opened the way to many more publications and interest in the topic spread quickly. Both the public and some elements of the scientific community began to ponder if time travel made any sense at all.

If traveling back in time is possible at all, it should in theory be only possible to travel back to the point when the first time machine was created and so this would mean that time travelers from the future would be able to visit us, many scientists speculated. . . . Read Complete Report 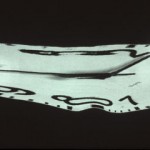 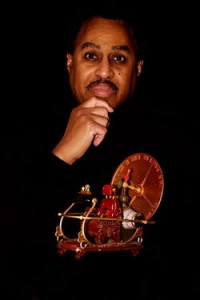