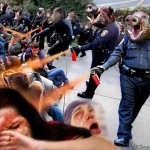 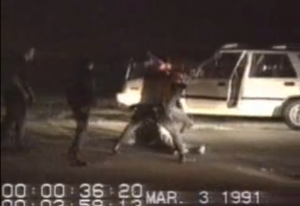 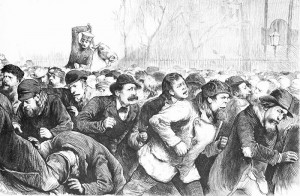 Featured Image:Photograph of Barrett Brown, Given to uploader by the photographer. SOURCE: Wikipedia. (This work has been released into the public domain by its author, Karen Lancaster. This applies worldwide).

Three years after his arrest in Iraq for allegedly causing America’s worst ever national security breach, US Army private Bradley Manning finally goes on trial Monday over his disclosures to WikiLeaks.

Manning, who faces a possible 154-year jail sentence, has offered to plead guilty to several offenses but he denies prosecutors’ most serious charge — that he knowingly aided the enemy, chiefly Al-Qaeda and Bin Laden. . . . Read Complete Report

I Keep Wondering Why George W Bush Is Not On Trial For War Crimes? (Video Report)

Go to that “library” and see just how deep they will let you dig into Bush’s papers.  No further than those “cleaned’ and put on display for citizen view. No real information will ever come out of the Bush Crime Family files unless it benefits the cabal. . . . EDITOR