US prisoners have found a new way to continue to break the law while they’re behind bars. Billions of dollars in unemployment benefits are being improperly paid out in the US, many of which are fraudulently going to incarcerated people across the country. Former King County Sheriff, Rep David Reichert (R-Wash.) has introduced the Permanently Ending Receipt by Prisoners (PERP) Act to battle this very issue on Capitol Hill. 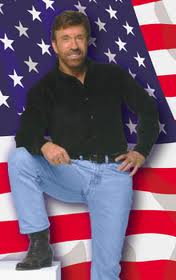