Tag Archive for Us Marshals 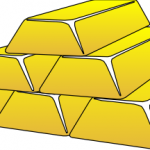