Daniel Ellsberg to RT: We need more Snowdens and Mannings

With the US on the edge of war in the Middle East, according to Pentagon Papers leaker Daniel Ellsberg, the country needs the type of whistleblowers that didn’t exist during the Vietnam and Iraq wars. Speaking to RT’s Ameera David at the National Press Club, the famed activist warned about the increasing crackdown on whistleblowers, while calling for more Edward Snowdens and Chelsea Mannings to come forward. 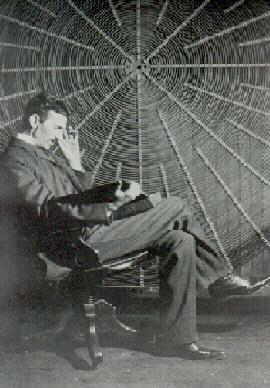 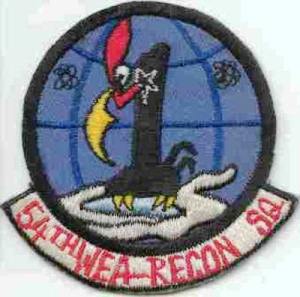 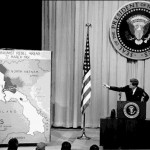 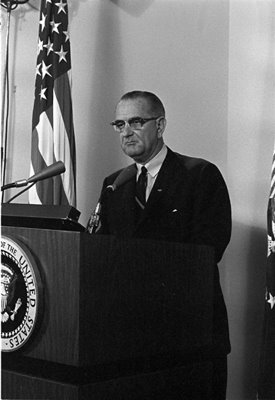