Three hurricanes in the last three weeks, all of them constructed in exactly the same manner, and meteorologists still pretend they see – nothing. The same glaringly unnatural process over and over, and the same lies over and over from the meteorological community. As you can see, this reality is hardly anything new. In this video, I include some of the earliest Weather Satellite Imagery from the 1970s, and the same wholly unnatural burst of In-Place Rapid Evaporation (Water Vapor Generation) can easily be seen even then. . . . Read Complete Description on YouTube 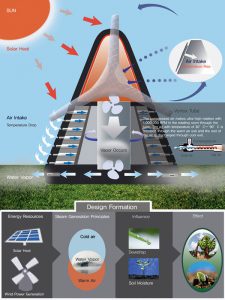 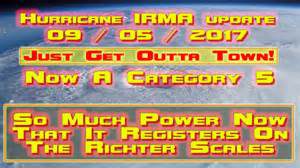