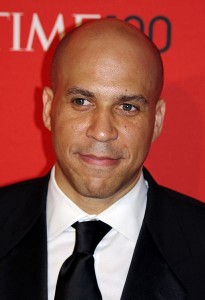 During an interview with HuffPo Live yesterday, Newark Mayor and potential gubernatorial candidate Cory Booker made some very strong statements in favor of drug law reform. When asked about medical marijuana, a program that was approved in his state, but has been slow in implementation, Mayor Booker spoke strongly in favor of allowing patients access to cannabis, but thought we could do even more: . . . Read Complete Report