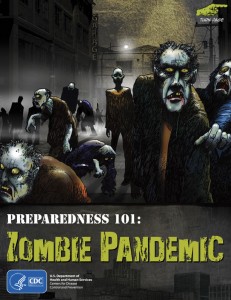 Category: It's a Strange World After All, The Humor of it All / Tags: acceleratror, apocalypse, CERN, Collider, Decay, Hadron, LHC, movie, particle, Preparing. Zombie, u. s. military