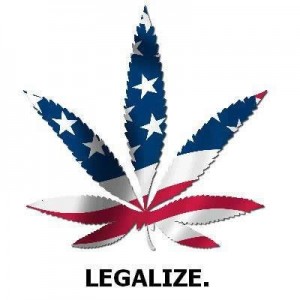 DENVERWith reggae music pumping in the background and flashing disco-style lights, members of the recreational pot club lit up in celebration of the new year — and a new place to smoke legally among friends.

Club 64, in an industrial area just north of downtown Denver, opened at 4:20 p.m. on Monday, with some 200 people signed up. The opening came less than 24 hours after organizers announced they would charge a $29.99 admission price for the bring-your-own pot club. . . . Read Complete Report