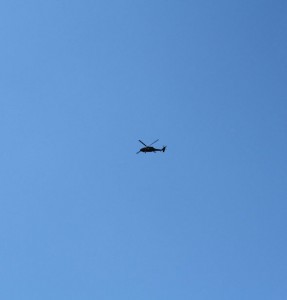 From WMD Published: 14 hours ago by BOB UNRUH

Worry not; it’s just the U.S. military’s Special Operations Command doing “realistic urban training” for military maneuvers on site in cities across the United States because that’s what they need to be able to do, according to the military.

One of the reports in just the past few days came from Miami.