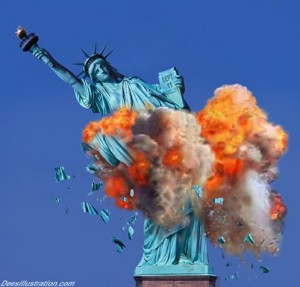 The issue of federal official recall has never reached the federal courts.

(HELENA) – Moving quickly on Christmas Day after the US Senate voted 86 – 14 to pass the National Defense Authorization Act of 2011 (NDAA) which allows for the indefinite military detention of American citizens without charge or trial, Montanans have announced the launch of recall campaigns against Senators Max Baucus and Jonathan Tester, who voted for the bill.

Montana is one of nine states with provisions that say that the right of recall extends to recalling members of its federal congressional delegation, pursuant to Montana Code 2-16-603, on the grounds of physical or mental lack of fitness, incompetence, violation of oath of office, official misconduct, or conviction of certain felony offenses.

“(2) A public officer holding an elective office may be recalled by the qualified electors entitled to vote for the elective officer’s successor.” . . . Continue Report