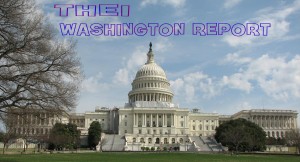 from WDN Published: 16 hours ago

JERUSALEM – Did CIA Deputy Director Mike Morell mislead lawmakers when he told senators in a briefing that references to terrorism and al-Qaida were removed from the White House’s Benghazi talking points in order to “prevent compromising an ongoing criminal investigation?”

The claim of scrubbing terrorism from White House talking points for security reasons was also made to the news media by other officials within the CIA and by the office of the Director for National Intelligence.

But those claims are now contradicted by a 46-page House Republican report probing the Benghazi attacks. . . . Read Complete Report