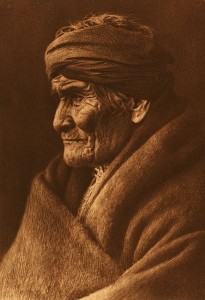 American documantary (1991) with Dutch subs – Documentation of the encroachment of European settlers upon Native American lands and the violent reaction of the Indians in their struggle to survive. Covers the major campaigns and some of the minor revolts by the Native American population against the US Army.