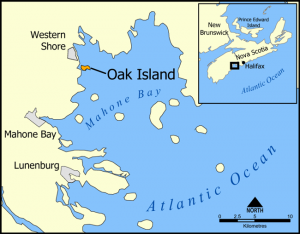 It has been the focus of “the world’s longest and most expensive treasure hunt” and “one of the world’s deepest and most costly archaeological digs”. . . . From intro published with video.