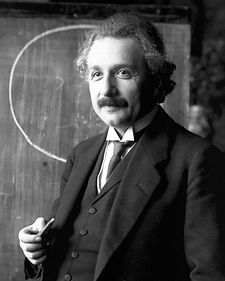 LONDON (AP) — British scientists have found scores of fossils the great evolutionary theorist Charles Darwin and his peers collected but that had been lost for more than 150 years.

Dr. Howard Falcon-Lang, a paleontologist at Royal Holloway, University of London, said Tuesday that he stumbled upon the glass slides containing the fossils in an old wooden cabinet that had been shoved in a “gloomy corner” of the massive, drafty British Geological Survey.

Using a flashlight to peer into the drawers and hold up a slide, Falcon-Lang saw one of the first specimens he had picked up was labeled ‘C. Darwin Esq.”

“It took me a while just to convince myself that it was Darwin’s signature on the slide,” the paleontologist said, adding he soon realized it was a “quite important and overlooked” specimen.

He described the feeling of seeing that famous signature as “a heart in your mouth situation,” saying he wondering “Goodness, what have I discovered!” . . . read complete report