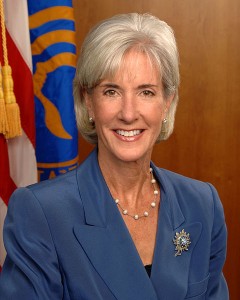 The charge — which the former House Speaker delivered in a biting tweet — came Wednesday morning as Sebelius delivered testimony on the disastrous rollout of the new Obamacare health insurance website before the House Energy and Commerce Committee.

Sebelius’ testimony was her first appearance before Congress since the Oct. 1 debut of HealthCare.gov, the federal website that was set up to enable Americans to buy insurance. . . . Read Complete Report

In another blistering opening statement, Judge Jeanine Pirro chronicles the disastrous debut of Obamacare, stripping the bark off Kathleen Sebelius, her incompetent management, and her absurd excuse-making for the failure of the healthcare.gov website