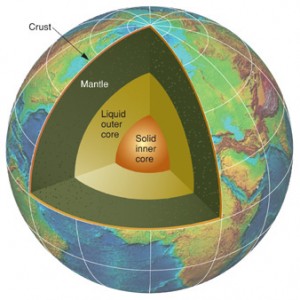 Over the years we have reported on all kinds of sounds that seem to come from deep within the earth.  Back in the ’50s and 60s it was an underground hum that was reported from different areas of the UK as reported by pioneer Ufologist Harold T. Wilkinson. In the ’90s it was “the Taos Humm” in New Mexico.  Then there was the so-call “recording from hell” – a supposed recording made by lowering a microphone into a bore hole . . . glad I didn’t have to pay for the microphone cord, the mantle is only about 2500 miles thick . . . now we have these sounds supposedly coming out of a cave. . . You decide.  I reserve judgement. . . EDITOR