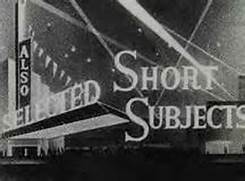 This is my favorite cartoon of all time.  Every time I watch it I see stuff in the background I missed before.  After you watch it you’l have to agree with  me.  More artwork went into the making of this feature than any other cartoon ever. And now it’s in COLOR! Enjoy. . . Your Editor Dennis Crenshaw

Popeye the Sailor Meets Sindbad the Sailor is a two-reel animated cartoon short subject in the Popeye Color Feature series, produced in Technicolor and released to theatres on November 27, 1936 by Paramount Pictures. It was produced by Max Fleischer for Fleischer Studios, Inc. and directed by Dave Fleischer, with musical supervision by Sammy Timberg. The voice of Popeye is performed by Jack Mercer, with Mae Questel as Olive Oyl and Gus Wickie as Sindbad the Sailor.

This is the era I grew up in. I loved every bit of it

Awesome movie: Original Gone in 60 seconds (1974) Movie trailer. You should absolutely see this movie if you didn’t!!! A full hour of non-stoping car chase with the beautiful 1973 Mustang Eleanor!!! 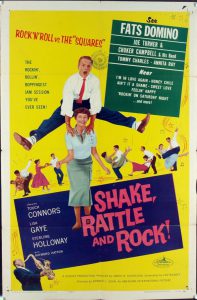