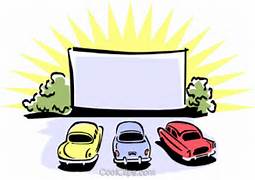 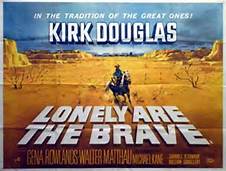 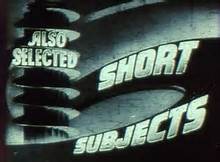 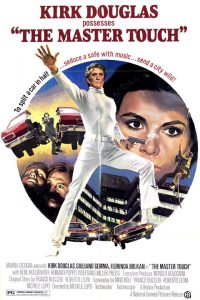 https://www.youtube.com/channel/UC126…
Despite the objections of his wife, a safe-cracker recently released from jail decides to try one last job, With the help of a circus gymnast, the thief plans to defeat a foolproof safe in Germany and make off with 1 million.