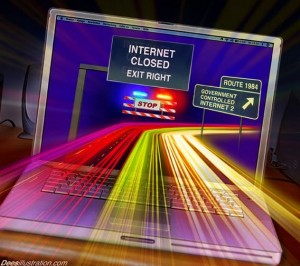 Once again an important world story that is being blacked out in the States. Not here at THEI. . . . EDITOR

Finally serious economists are considering a position I have been maintaining and writing about since the 2008 financial meltdown. Whatever its name— erasure, repudiation, abolishment, cancellation, jubilee—debt forgiveness, will have to eventually emerge forefront in global efforts to solve an ongoing systemic financial crisis.

The US Rothschild Controlled Media (RCM) has completely BLACKED OUT/CENSORED any news about Iceland’s DEBT FORGIVENESS.

If you Google “ICELAND FORGIVES ENTIRE POPULATION OF MORTGAGE DEBT” you will get ‘About 359,000 Results’. Not one of them is a Media Outlet in the US. Not one single Major or Minor news outlet in America has mentioned a single word about this story. . . . Read Complete Report