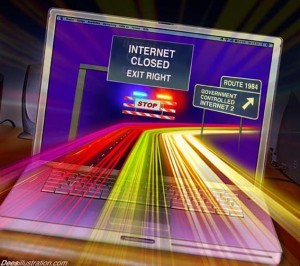 I’ve had enough. They pushed the wrong button this time. They messing with one of our heroes for posting what should be protected under his 1st Amendment rights. I’m outta here!

I am probably too late but starting Monday I will learn how to get as much of Face Book out of my computers lives as is humanly possible. So to all of my face Book friends, I’ll miss ya I’m sure, but it’s Hi Ho Silver away!

(If you want to write me use the comments option here on THEI.). . . EDITOR

from Don’t Tread on Me

I just got word that apparently one of the contributors on this site has been arrested/detained over Facebook posts.  The Police, FBI and Secret Service swarmed in and took Brandon Raub to John Randolph Metal Hospital.   This patriotic Marine had posted 5 posts on the Dont-Tread-On.Me blog linked below.  Just glancing over them they seem to be of the religious and patriotic fight for truth and justice.  He used the blog to have people join his FaceBook group and even did and promoted a Richmond Liberty March.

I looked through my email to see if there was any emails between the two of us and I did not find any, although I am sure there was as I would not have given him access to post on the blog if I did not.

There are a couple of lessons I want everyone to know form what little information we have from this incident.

1. Delete Facebook. I did a video for The Greatest Truth Never Told series called Delete Facebook giving a non conspiracy reason why people should quit FaceBook as it is destroying our lives. Now you should all see the conspiracy reason why you should Delete Facebook.  This incident proves that it is just a huge monitoring tool for the Elite to track and build a profile of you.  You give willingly the details of your political leaning, friends, interests.  The hidden influence of the CIA  through In-Q-Tel is becoming more and more visible. . . . Read Complete Report