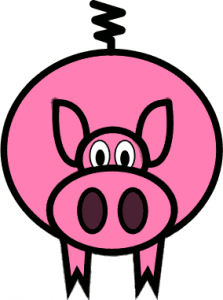 Category: Serendipistickity, The Humor of it All / Tags: 70-year, Can't, eaten, farmer, hogs, make, man, Oregon, stuff, this, up, We